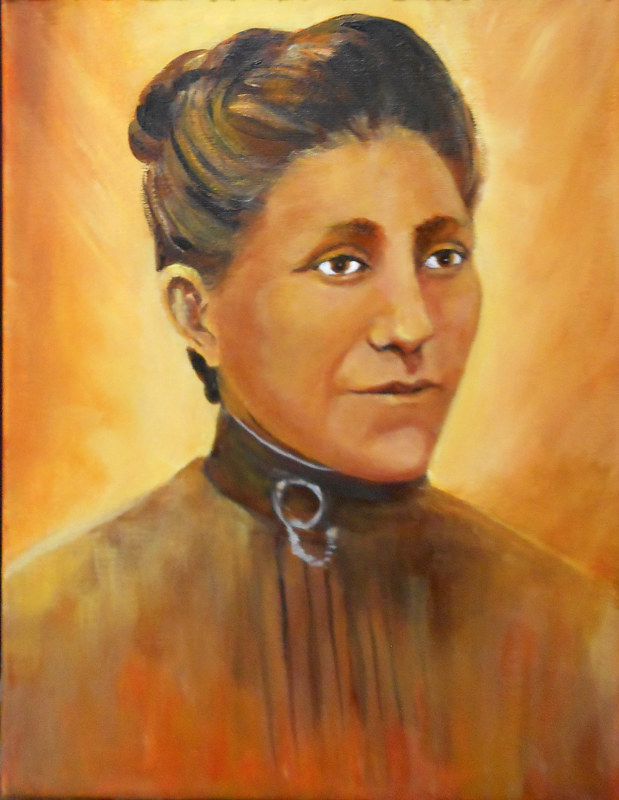 Born on the Omaha Indian Reservation, the youngest of four children. It was a difficult time for Native Americans, losing their original land, being confined to reservation life, and trying to hold on to their ancient traditions. Her father was Chief Joseph La Flesche, of the Omaha Tribe. Though Susan may not have known it at the time, the experience of witnessing the poor living conditions of the Omaha people and watching a sick tribal woman die because a white doctor refused to give her care, strongly influenced her to go into medicine.

She attended the Women's Medical College of Pennsylvania and graduated in 1889 at the top of her class.

In 1894, Susan met and married Henry Picotte, a Sioux Indian from South Dakota.

By raising private funds, she was able to open a hospital on the reservation in 1913, later named the Dr. Susan Picotte Memorial Hospital.