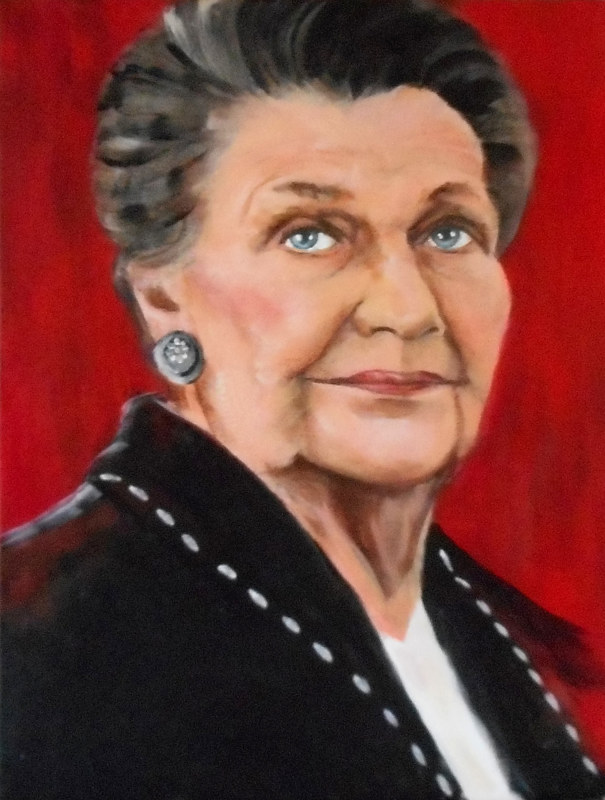 Veil was 16 when she was arrested and deported to Auschwitz in March 1944. She lost her parents and her brother in Nazi camps and spoke frequently about the need to keep the memory of the Holocaust alive

Laid to rest a heroin the crypt of the Pantheon mausoleum in Paris, France, Sunday, July 1, 2018.

Simone Veil, is the fourth woman to be honored with a hero’s Pantheon burial. The other women are two who fought with the French Resistance during World War II — Germaine Tillion and Genevieve de Gaulle-Anthonioz — and Nobel Prize-winning chemist Marie Curie. The monument also holds the remains of 72 men.